B A English Main 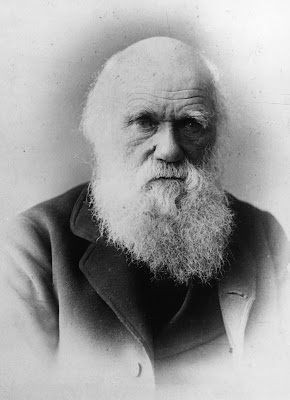 Charles Darwin and the Theory of Evolution

Two theories regarding the origin and the survival of life as we see it now were proposed during the Nineteenth century. The first of these theories was proposed by the French Naturalist Jean-Baptiste Lamarck in 1809, which proposed that life on earth was formed spontaneously from inert matter. This life later underwent transformations and the traits developed by one organism was passed onto its offsprings according to this notion. Charles Darwin, an English naturalist, geologist and biologist in his seminal text published in 1859 titled The Origin of Species proposed “the theory of evolution by natural selection”. He argued that the species that are better adapted to their environments are more likely to survive and reproduce. He gathered these insights from his 1831 voyage from Plymouth, England, aboard the HMS Beagle on a five-year surveying expedition of the southern Atlantic and Pacific oceans, visiting such diverse places as the Galapagos Islands and New Zealand. In 1871, Darwin published The Descent of Man, which analysed the possibility if man has descended from a pre-existing ancestor. It also studied the possible connection between man and other primates. According to Darwin, evolution takes place by random accidents and not by any plan. This concept was in direct conflict with the notion of divine origin and grand design of life indoctrinated by the church authorities. The Darwinian perspectives had a radical impact on the politics and culture of England. Science and religion came into conflict on the ideas proposed by Darwin. The English naturalist influenced every stream of science and philosophy ever since the publication of his first seminal text. 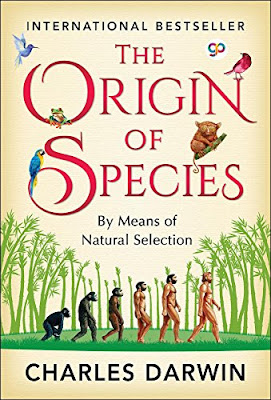