Speech Sounds in the English Language 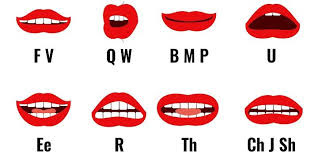 Sesquipedalian words in the English language are often difficult to pronounce neutrally, without the influence of the mother tongue. This is the real challenge, to make one’s speech of presentation attractive, long words and sentences are to be used in speech. This usage of long English words become efficient with proper neutrality in one’s accent. This can be achieved by practice. An easy way is to listen to the pronunciation of these words spoken by others with either a native English accent, especially a BBC or Oxford accent, or a neutral accent by someone who is well versed in English as a second language. The latter would be your surest path to achieving a neutral accent in the conditions you face in India, where English is a second language.

The first set of symbols given below are consonants. These consonant sounds are also there in Malayalam language and many other Indian languages. However, there are slight variations, such as the absence of a few consonants in Indian languages and the presence of some additional consonants in the English language. Consonants are speech sounds during the articulation of which audible friction is made. 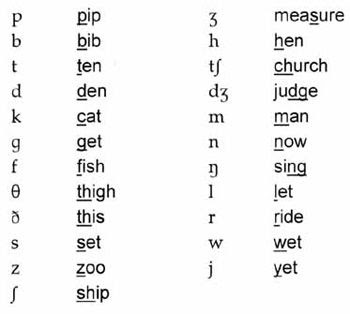 The next set is Vowels. These are speech sounds during the articulation of which no audible friction is made and the air from lungs passes freely through the mouth. Vowels sounds can also be found in regional Indian languages. There are some differences though, which are due to the absence of some vowel sounds in Indian languages, and the presence of certain vowel sounds in the English language. 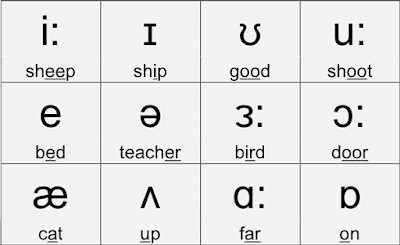 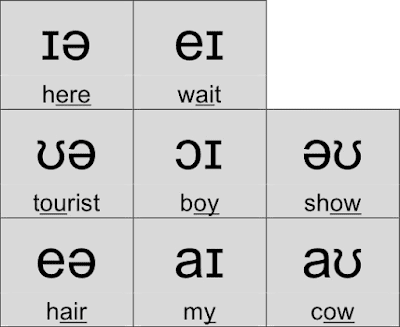 This post is informative, and, we are launching an app and you can get it from here KPR Night Light Bluetooth Speaker.