Vocabulary Vs Pronunciation: This is Your Sure Shot at Success! 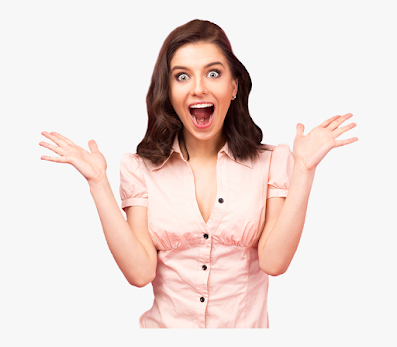 Floccinaucinihilipilification means “the action or habit of estimating something as worthless”, according to the Oxford Dictionary. Turning a page in a dictionary might usually get you the meaning of the desired word. This is even easier in the digital environment where you just type a word and search or speak a word and search.

Meaning of the semantic identity of a word is essential in grasping the particular identity of the lexical item. To retain a word in memory, it is always good to learn the meaning in different contexts. Note the plural “contexts”. Just by referring to a dictionary, one may not be able to retain the word in memory. The memory of human beings works best when remembering narratives. This is especially true, as I had personally experienced when we prepare for examinations. However, in life so demanding, where good communication skill is essentially the quality of language we articulate, would a basket full of words suffice to our success?

The answer to this question should be a wake-up call for most of us. The question is answered in the negative. It’s not just the number of words and the sentence structures that helps us, but how we articulate the words. Our utterance has the power to either build or shatter our personality. This is a stark reality in spoken English communication, especially if you are a person from a culture where English is a second language if you are a non-native speaker.

Non-native speakers of any language often struggle to find the correct pronunciation of words. Consequently, word stress, sentence stress, pitch and tone of the sentences are also not acquired during the interactions that take place in second-language classrooms. If a word is learned without knowing the sounds units in the word, the learner would find it difficult to recognize the word while listening to it or communicate it precisely to the receiving end in the communicative process. The result is a fruitless communication, an act of floccinaucinihilipilification. Even this word, with which we started our short discussion on the importance of how words sound like, need to be learned with its proper pronunciation to be used later in a practical context.

How is it possible for a second language learner to learn to pronounce new words? Wouldn’t it be too difficult? Wouldn’t we need a native speaker to tell us how to pronounce words properly in the standard English?

The global standard for English pronunciation is called RP or received Pronunciation, which is the BBC English, also known as Queen’s English in common parlance. It may not be accurate to say that every non-native speaker of English should follow the correct RP since it strenuously prescribes the legacy of the colonizer’s language, for someone learning RP from India.  The many versions of English available across the world are an example of how someone from India also could make use of the particular variant of English in India. General Indian English is a variety of English accepted as standard Indian English. The term ‘general’ indicates how this variant of English distances itself from regional languages of the country.

This method of building a neutral accent or adhering to a national standard of pronunciation is easier said than done. However, pressing demands from the many fast-developing career options leave no room for laxation. We must learn the pronunciation of words along with learning their meaning. Building a vocabulary also includes practising sounds that help us articulate words and sentences better.

There are forty-four speech sounds in English. Learning these speech sounds will enable us in articulating words with the proper pronunciation.