The Results of Roman Rule: History of England I (Essay Question) 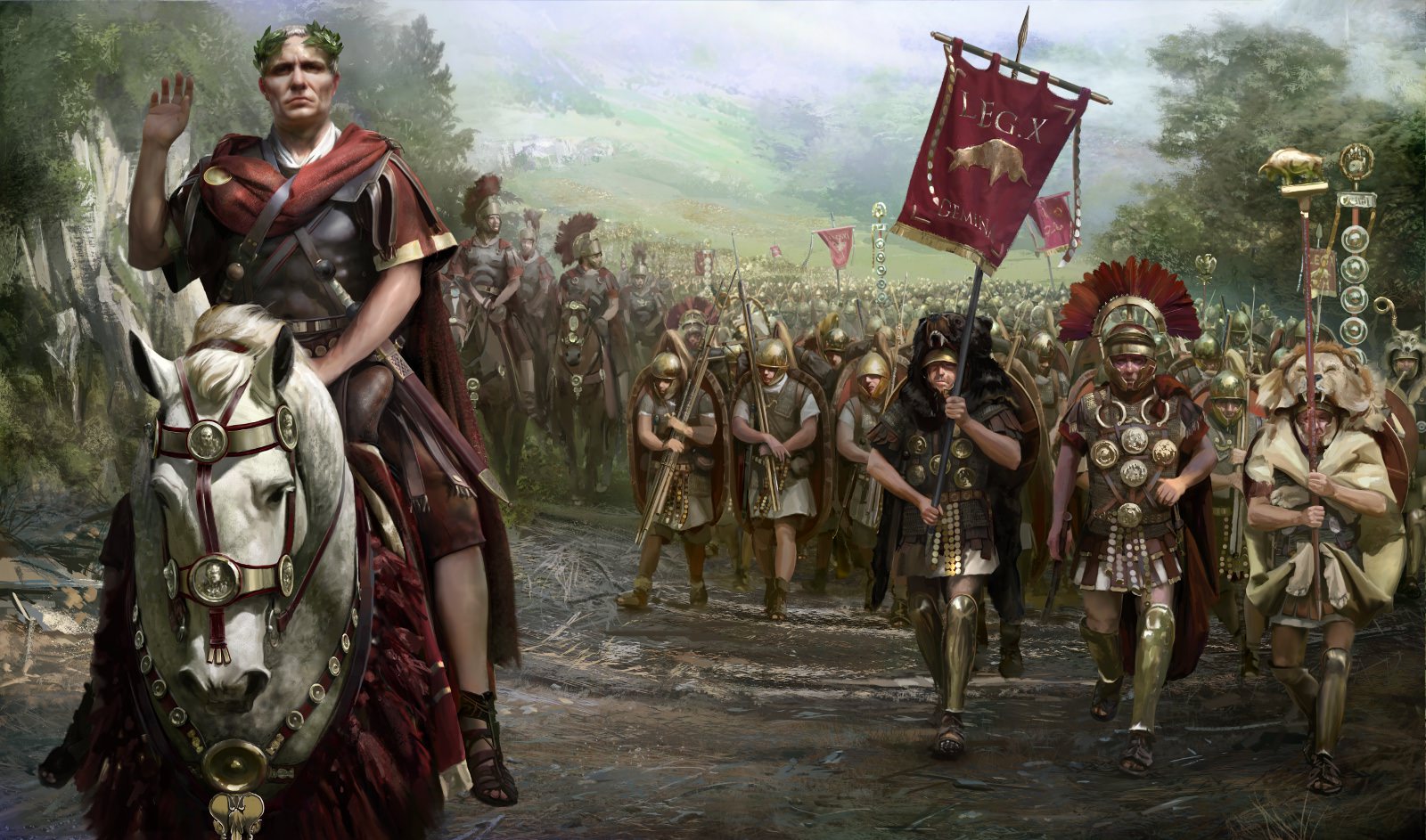