9
You feel the pain,
You shed the tears.
You lose the light,
You prefer darkness.
But you find the moon.
and the moment gives-
You back your lost smile.
You wonder why,
And hope to know it later.
Unaware of the bird of hope
singing somewhere in your mind,
Unseen. 
I started off "Hopes" with a certain idea about the concept of Hope. My comprehension of hope was as a phenomenon that exists tangible and close to human subjectivity. My concept of hope was; as the realm of existence one enters after an exhausting flow of tears. And I also believed that when hopes break, tears are its aftermath. But as I moved through the poems, as you did as readers, I came across many new lessons. As Tia Terri rightly said in one of her comments, "Hope is what you do not yet possess. Because if you have it there is no longer a need to hope for it." This was a new learning. Something contrary to what I thought and believed. But I can proudly say that my art taught me something. I learned from my art.

Thank you for being part of this learning experience. Hope you continue visiting this blog. Thank you for your comments, and words that do nothing but encourage. Once we entered into the kingdom of hope, now I think, there is no going back; no tears, no desperation. I think so. Hope never ends. But the poems have to end. Surely, they will give way to more literary experiences. I hope you will find it joyful to visit again.

Yours truly,
Anulal.
The Indian Commentator. 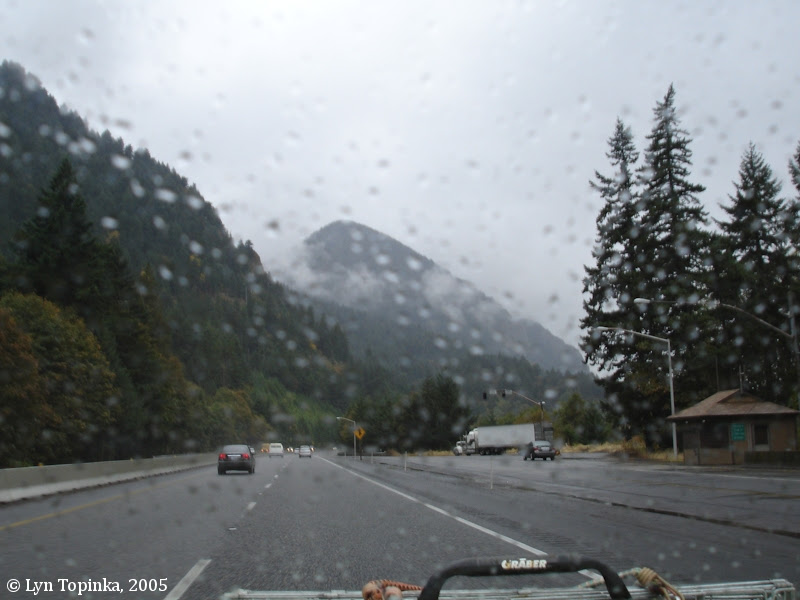 "We all need to understand that experience is agony and ecstasy at the same time. Pain and joy holding hands. And pain is not suffering, but part of the Good Fight we must fight in the name of our dreams."---Paulo Coelho.

Separation is a drop of tear
shining bright on the petal
of the flower of life;
I expect no one else
to wipe my tears off, but hope.


PS: The painting above is by Edvard Munch. If you like the painting I used above as an image for this beautiful short poem, you can find more of the same on this web page: https://www.artsy.net/artist/edvard-munch
- July 21, 2010 7 comments: 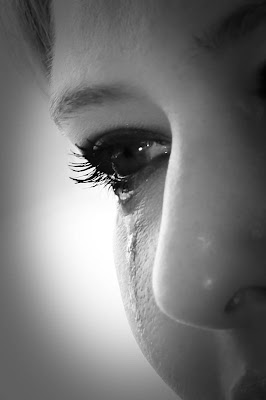 2
My intention with "Hope" was to begin a new series of i-poems. But I later abandoned the idea, and published one among the finished poems as an ordinary work of poetry, in the previous post, dissatisfied with the quality of those i- poems. I wrote them during the time when I was under a severe mind sleep, or in plain terms, a block. But now, as I went through them once again, I found them attractive, and magical. So I decided to share them with you, my faithful readers. Here, you have the spring of i-poems, once again... Let us call them "Hopes".


Hopes-2
The place I met you was
an ocean of dreams,

Satan or the Devil, who is not a being but a spirit creature far from what is human and what is animal, spoke to Eve in Edan to mislead her. He is also called 'the original serpent', meaning the real threat. Genesis 3:1 says:--"Now the serpent proved to be the most cautious of all the wild beasts of the field that Jehovah God had made. So it began to say to the woman: "Is it really so that God said you must not eat from every tree of the garden?"

Revelation 12:9 - "So down the great dragon was hurled, the original serpent, the one called Devil and Satan, who is misleading the entire inhabited earth; he was hurled down to the earth, and his angels were hurled down with him--This portrays the future end of Satan. 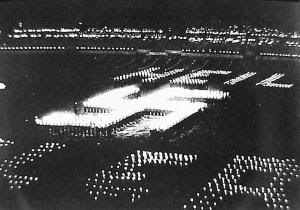 Job 38:4, 7--"Where did you happen to be when I founded the earth?Tell me, if you do know understanding."
7 "When the morning stars joyfully cried out together, And all the sons of God began shouting in applause?”--Job 38:4,7 says Satan was there in the heaven even at the beginning of the universe!!!!

The question is, how come the Devil came into being. Satan is born out of God like every other creation. but there is a transformation that marks Satan's present identity: his swerve from 'good' to 'bad', as we understand it. This good and bad binary is the best way to comprehend this transformation in the life of Satan, though the concepts of 'good' and 'bad' have no strict boundaries and they do overlap in many occasions. These concepts of 'good' and 'bad' are just the construction  of  a relative reality. Satan is not the representative of the bad or the good, but of a thought; a thought that believes it could conquer the Creator, God. This thought is the one that attempts each time to envelope even the  infinity and the whole of creation. And therefore this thought is totalitarian. This thought is Satan, sin, and desire.

James 1:13-15 says :"When under trial, let no one say :"I am being tried by God." For with evil things God cannot be tried nor does he himself try anyone 14. But each one is tried by being drawn out ans enticed by his own desire. 16 Then the desire, when it has become fertile, gives birth to sin; in turn, sin, when it has been accomplished, brings forth death."--The death of both physical and spiritual existence.
(A note from my Bible studies)
- July 06, 2010 3 comments:

Renunciation and the Devil--2

[Continuation from the previous post.]
It was in the month of June, I confronted the Devil, in the form of Saneesh's friend. This event includes one of my class mates, Saneesh Raj and one of his friends, let us call him I.L, who visited my University Campus to apply for the M A. English course starting in August. The applications were sold two months before, in June. 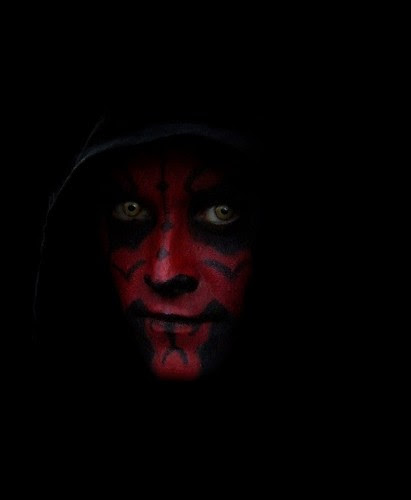 I remembered the following lines, which I was sure I never learned by heart, but to my own surprise sprouted in my mind.

Renunciation and the Devil

Renunciation is a spiritual stand. It makes the material side of life more close to meaningfulness, and perfection. Perfect in the sense, it attaches an indifference to the things and relationships around us between material and non-material beings. This helps to overcome obsessions, and we become more powerful. In other words, renunciation helps to dominate possessiveness and obsession towards things and people in life. This gives us the freedom to move on, and to stop on necessary junctures,too, and leads us to that glorious state of being, which we identify with the word: life. Life becomes a celebration. But life could only realise its mission on opening the doors and windows and on taking the courage to empty our storage barrels. We all possess storage barrels with us, always, in which we store our beloved people, memories, things, obsessed.

Renunciation is a philosophic idea practised by the ancient tradition. The gurus of ancient India practiced renunciation. In the Biblical tradition, too we can perceive this philosophy. Luke 12:24 says: "Mark well that the ravens neither sow seed nor reap, and they have neither barn nor storehouse, and yet God feeds them. Of how much more worth are you than birds?" Luke 12:24-31 speaks elaborately on the significance of not to store up things or material goods. The concluding lines say that instead, it is the Kingdom of God, that one should seek persistently and all the other "things will be added to you." (Luke 12:31)
It was when I felt my material obsessions suffocating me I decided to follow the Tradition, as a possible remedy at hand. Like a snake sheds its skin, I too decided to discard the material world to empower the world of my spirit. It takes a lot of courage. And for courage one needs to pray. But sometimes one will be tested either by the Extraordinary or by the Devil. I would like to share one such incident, when I was attacked and brutally wounded by the Devil.  Well, I guess that was not just a testing, of my spiritual strength.
[You can read the experience in my next post.]
- July 01, 2010 2 comments: