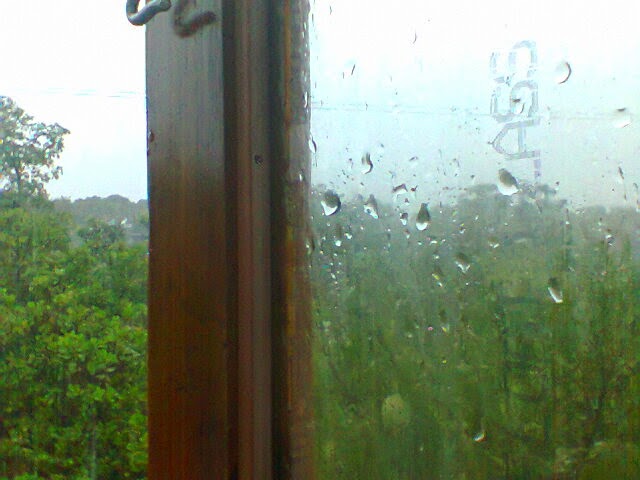 Tap HERE for the previous part
I joined the group activity so that I could observe how individuals behave. Perhaps, I was in for a more mysterious and dynamic outcome. Something or someone in control of everything had my destiny going a direction I hardly thought about before.

The great lesson I mentioned, about interpersonal communication was about to appear in my life. I posted my chapter in my blog, directly, without the ‘mandatory editing’ that was being done in the Facebook Group previously with all other bloggers. I knew I was taking a risk by bypassing a group-norm. However, I was also acting upon my inner beliefs and knowing. Celebrate blogging should be ‘celebrated’ through blogging itself and no it a secret Facebook community. In my opinion, the flexibility associated with blogs is the most important aspect of the high-art of blogging. No other medium of publication with similar impact, in the whole history of publishing had such flexibility. A blog post could be edited at any point in time after its publication.

I foresaw that I was in the no man’s land and that I would receive sure criticisms regarding making the post directly in my blog, before the group had done editing on it. A group editing sounded less like a contest and more like a ‘socialist community regulation’ in some dystopian novel. But I was so ready to accept it as a challenge. I was literally exposing my writing to a group of people, who had no prior experience in editing. Perhaps, it was the fear in me thinking, fear of being criticized publicly.

Nervous facing the hot oil of criticism, I shared the link of the post in Kalakar Colony’s Facebook Group.

Criticisms came, in a violent deluge. The first question most of them asked was “why did you post it on your blog before group edit in Facebook?” When I described the reasons I had in my mind, I met with attitudes no reason could penetrate. Although in the beginning, I was taking it all in the I-should-take-this-challenge sense, as the criticisms took a more personal turn, harsh and ruthless; I began to suspect the personal involvement of one individual in specific. The nature of the criticism was rather subjective. I suspected that this individual might have taken offense due to some of my previous comments. Then it hit me like shock-wave. I had done something previously that might have caused some damage somewhere I never expected.

This should not be happening!

Two persons having individual disputes would be very harmful for the chances of the team to survive. Learning was my motive in undertaking this group activity. If learning has to occur, the team should survive the first two weeks of the contest, at least. I decided to write directly to the person who has unleashed a series of scathing remarks against my chapter. 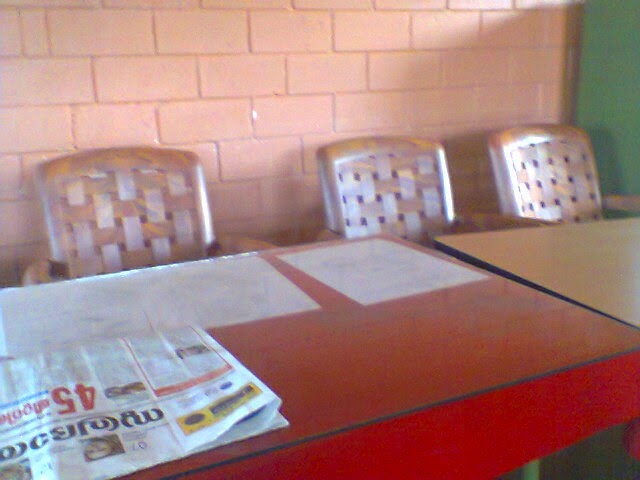 I inquired if there was a previous issue that is causing the current strife. Yes, was the answer. A team must work like a machine. Team efforts are often implemented in modern societies to bypass the delay and inefficiency suffered in operations done by one individual. I had to solve this. This was my mistake. I apologized to the person. But I know sometimes, words can hurt us deeper than swords. If my words had hurt the other person, it was my duty to ask forgiveness. Perhaps, there is only one thing sweeter than forgiving, forgiveness itself.

It was also a time of another sort of realization for me. My chapter followed the narrative strategy that a thriller required. In order to do that it was necessary to prolong some revelations inside the story and to keep some red herrings in the narrative. Surprisingly, my team members raised a chaos, as they were mostly worried at this narrative style. They wanted the story to be plain and wanted the readers to smell every bit of it coming from a hundred miles of a character’s presence or speech.

I suggested that the blogger who posts after me could take care of the next stage. Everything need not be revealed straight forward in a story that everyone wanted to appear a “mystery”. I still have no idea who made this ominous suggestion that the story we were working on should be a mystery. In order to make it a mystery, at the end of the day, we were all trying hard to write kidnapping scenes of a little girl called Roohi. Sadly, the girl is kidnapped several times and by different people, all for different purposes, but none for a purpose one could add mystery to.

I couldn’t find any other story more humorous than the plot we developed. Yet we had to call it a mystery. The biggest mystery of all was why I hadn’t quit in the middle of this mind numbing exhibition of senseless group work. Well, I was obviously “trying to learn a few things about human behavior for future books.” Or was I actually guided by some wise otherworldly influence? I stayed anyway.
Will continue in the next post.