TO SIR WITH LOVE by E. R. BRAITHWAITE: A Review The previous year, a friend of mine spoke about this book. It was during her farewell party. We both worked at the same college. She spoke of her time at the college, the struggles and fun she had as a teacher. Then she said this book reflected her being with an unspeakable ingenuity that was unbeknownst to her before. I decided right then that I’d get my hands on this book when the next door of opportunity shows itself.

To Sir, with Love tells the story of Mr. Braithwaite. It’s an autobiographical novel. This novel offers a classroom drama with an amalgam of varied themes such as racism, love, personal empowerment, religion, God, etc. The classroom setting offers a fertile ground for the rest of the discussion. This gives the novelist the best device to explore the many layers of these themes and their varied implications. The Indian Commentator loved the craftsmanship of E R Braithwaite. But Commentator is also aware that this is not a work of fiction. Perhaps, you might call this book a nonfiction novel… you know… like Capote did with his book In Cold Blood. 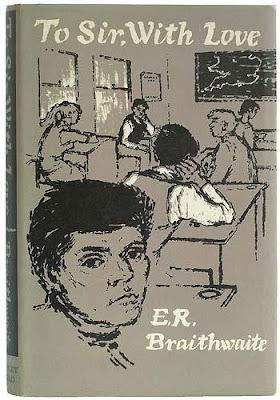 Often the Commentator felt that the author is rather conservative in his attitude. However, his strategies seem to instill in teachers who read this book a set of solutions for their own classrooms. This part, I think, is the best angle to view the book. Yes, To Sir, with Love is also a self-help book. I mean, you can read it that way too. You can also read To Sir, with Love as a passionate story of a man’s journey towards his conquering his own inner conflicts.

To Sir, with Love has visual quality. The Commentator hadn’t watched the movie adaptation of this novel yet. But the scenes were, nevertheless, being played out in my mind. Braithwaite, the protagonist, the black teacher who joins Greenslade School, a secondary school in London's East End finds his journey as a teacher transformative. It is interesting how a classroom could be transformative and crucial for both the teacher and students. The cliché, normally, places the students on the receiving end of this transformative arch. To Sir, with Love is a relevant example for students of this generation to experience what it means to be in the shoes of the person who teaches them in the classroom. At least, they must realize that teachers, too, are human beings and have emotions and responsibilities at the same time. Perhaps, those who are teachers among the readers could comment on this issue better. The Commentator leaves this space for them to comment upon.

E R Braithwaite demonstrates that the menace of racism has both the perpetrator and the victim encamped. Within the territory of racist world view, the victim’s mentality is equally corrupted as the perpetrator’s attitude. The lively space of the novel provides ample scope for exploring the subtle tones of European version of racism. Braithwaite comments that in Britain racism is more subtle than in the US. In the US, racism is more open and direct. He considers this an advantage of the US society.

Originally an engineer in the army, Braithwaite searches for jobs after his service in the army. However, he fails to pitch himself for a good job. Once the hope of getting a job in Britain for a black man evaporates, Braithwaite applies for a teaching job. Another aspect of this novel is its handling of the teacher character. No attempt to idealize the motive of the protagonist sets it apart. What the protagonist does in favor of his class is the direct and rather pragmatic solution for keeping his hard-earned job for some more time. There is no ideal teacher. There is only a man trying to hold on during worst-looking times. 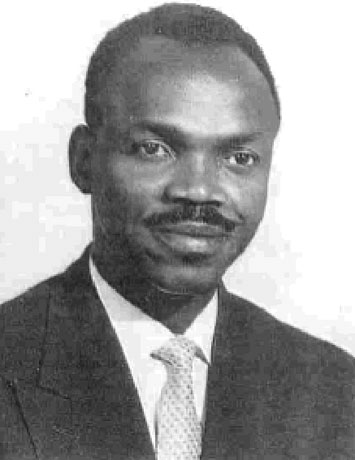 The Commentator thinks that To Sir, with Love could make an excellent Malayalam movie. The reality and human interactions portrayed in this movie are very much relevant in today’s Kerala. To Sir, with Love is highly recommended.

I have read the book a while ago. Your review really captures the central theme of the text. Really like your write up.

Thank you Sarath, for your appreciation of the Commentator's work. Keep visiting. Have a great week ahead!