JAISHREE MISRA: FINDING THE ESSENCE IN EVERYTHING 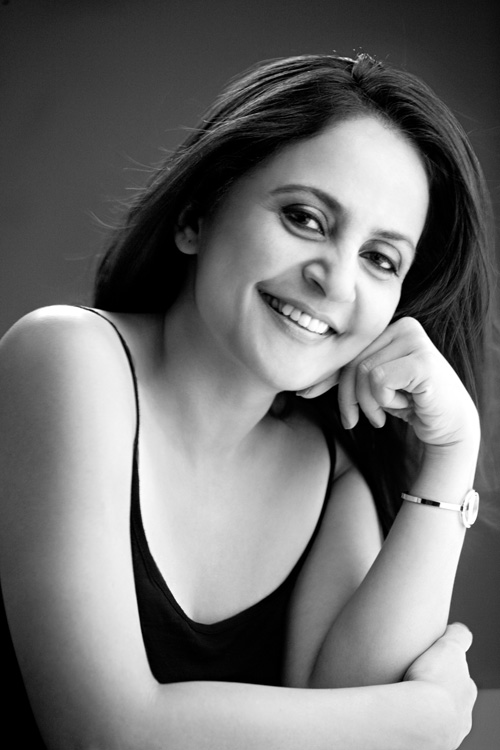 Where does fiction differ from real life?

The juncture where I asked this question is related to the Indian English writer of great renown, Ms. Jaishree Misra. She has her roots in Kerala. Her parents are Keralites. Well, deep roots. In one Youtube video, I even heard her talk in Malayalam.

Ever since its publication, I have been coming across her novel Rani, based on the life of Rani Lakshmibai of Jhansi, on and off the shelves of the campus library where I studied Literature. It was a thick tome and so I kept it away thinking I will watch a movie if they make one out of it. They didn’t make one yet, though. However, I felt renewed in my interest in reading Ms Jaishree Misra recently. There is a reason I would like to share this incident with you. This event can be seen as a trivial occurrence. However, such triviality has important roles to play in changing the way we look at certain things in our lives. 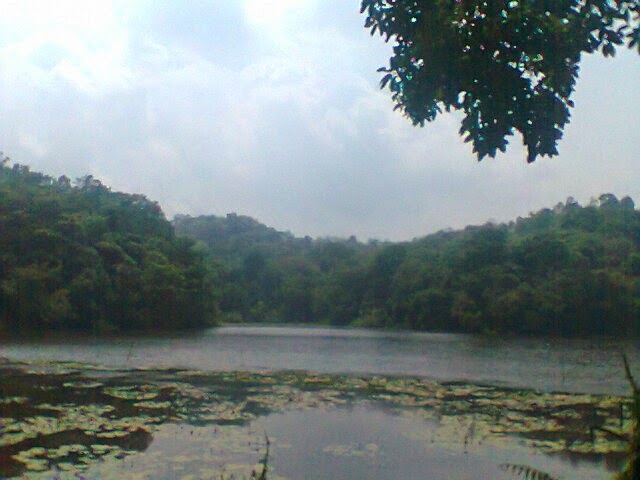 Before sharing the event, let me confess that I had stripped myself off my ego, as much as possible. In fact, that moment was infinitely powerful. And this stripping of ego owes all its credits to that powerful moment.

The guy at the barbershop, in Chalode, my place, was a friend of mine, who did a fine job with my ‘traditional’ hairstyle. He kept a daily newspaper and a weekly publication at the shop. Did he intend these two reading materials for the public? Or is it for himself? Sometimes, the barbershop gets really crowded. These are the times when the customers find these reading materials extremely useful. Corollary to this commonsensical stand, it is not surprising to find the Weekly dog-eared, covers crumpled and a bit dull, while I wait for my turn.

On the day when this remarkable piece of article came across my attention, I was at the barbershop. It was in that Weekly I mentioned, dog-eared and crumbled on the cover. The staples on the spine too had come out loose due to frequent handling. As I waited for my turn, I turned the pages randomly. On the page just after the cover itself, I noticed the article.

It is not that the article was so classy and sacrosanct, that I could not describe it with the title it bore. That is not the reason I am not giving you the title of this particular piece. The reason is simply that I am unable to recollect its title and so is the destiny its writer is pitted against in my memory. The poor, poor writer. I am so sorry.

The article was about Jaishree Misra. I hadn’t explored her works in detail yet. So the incidental coming across of this article inspired me to take a perusal. Who knows if I might be able to pick up a few book titles? I could search them out later, in Amazon or the local library. The realization regarding my lack of awareness, about many such authors of Indian origin, opened up in a gaping mouth of shame and guilt and engulfed me. I am open here about my naivety, since I had stripped myself off my ego, as much as possible. I learnt at a very young age itself that true learning happens when one empties false notions about Learning and Knowledge. 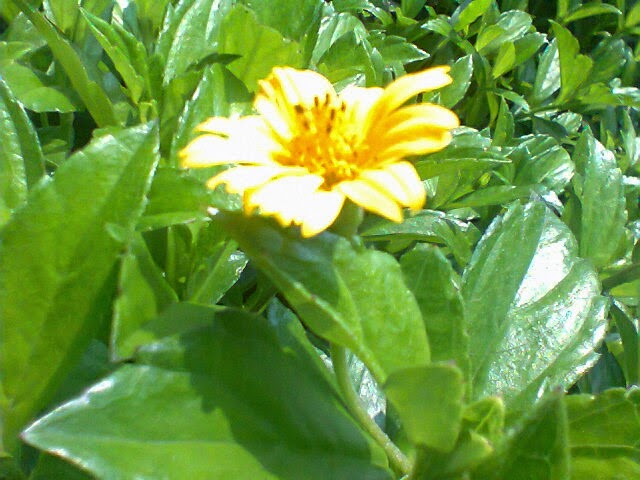 Merely an introductory glimpse into Jaishree Misra’s writing career, the article mostly centered around her personal life. Even in that side, information and insights were limited. However, due to some reason, like simplicity for example, I could not overlook the whole article. I started reading it carefully.

Jaishree Misra was quoted saying to the author that without support from family and friends, a writer cannot grow. This idea hooked me. It made me think about my own “writerly life.” It is true that without peace of mind and calm, writing is impossible. I read the exact same idea in the article, quoted from Jaishree Misra. Perhaps, these small but vital connections gave me the impetus to move forward with the article.

We get into this one bad habit as we progress in our profession as writers. We tend to observe the details as to why or why not some part of a story is rather interesting. It turned out that this article appealed to my unguarded personal side.
Then there was information about her family life and how her husband, Mr. Misra is supportive to her writing endeavors. Indeed, without that support, she wouldn’t have made it. Jaishree Misra has one child, and she has a “severe learning disability.” The daughter requires her active care, whenever she needed, which was always.

Therefore, whenever Jaishree Misra would be writing, her husband took the little girl out and go for a walk. Most of the time, he takes bus rides through London city, where they were living when Jaishree Misra wrote her first book.

The real shock was when I realized that the baby was from her previous marriage, which ended in a divorce.

She met Mr. Misra in London, and apparently, according to the article, they were classmates. When they got married, Jaishree Misra was licking wounds from her previous separation.

Ancient Promises, her first book, gave her fame and money. This novel is semi-autobiographical according to Jaishree Misra herself. She left her job with BBC and became a fulltime writer.

Through Ancient Promises, Jaishree Misra attempts to find the meaning in the birth of the child and she draws connections between Karma and re-birth, two concepts from Hindu Philosophy. This is where I asked myself, where does fiction differ from real life? The lines of separation between fiction and reality, and the realness of reality are too fragile in terms of some of these life-experiences. These experiences might be difficult to endure, for anyone. But a writer was born out of it.

Her latest book is A Scandalous Secret.
Courtesy: Jaishree Misra
http://jaishreemisra.com/
- May 14, 2014