I took part in a group activity, recently. What you are about to read is the second part of my personal experience during this activity. [For the first part, go to OLDER POST below.

Do you believe group activities are meant for the benefit of the individual? Believe me; I didn’t care a rug-sack about what anyone else thought. All I did was to jump into this challenge. And all I expected at that moment was some hidden benefit in from this activity on a personal level. [Just as they teach us in personality development classrooms.]

The name I suggested for the team was elected. Thus our team was baptized Kalakar Colony. Kalakar in Hindi means artist.

In the process, I also suggested that one of the names suggested by another member of the team sounds a bit amateur. I meant only the word not the person behind it. However, I was about to be given a great lesson in interpersonal communication. Only I didn’t know about it back then. It was revealed to me only after a few days when the time for publishing the posts came up.

The next stage in the contest was ‘finding a plot’ based on the aforementioned readymade characters. The team members suggested their plot ideas. Discussions took place through group mails as well as through Facebook. A plot suggested by one of the team members was accepted.

Each member had to write one chapter at a time. There were three rounds. In total, a team had to make about ten posts per week. So it was obvious that a few members had to post twice a week. I didn’t, as a matter of fact, consider myself inclusive of this rule. I had solid reason. The Blogadda caller had guaranteed that I had to blog only once a week.

Discussions raged in a Facebook group titled ‘Kalakar Colony’, created only for the purpose of such discussions. We discussed on the plot and who would do the next post and then the next. Meanwhile, a very serious question and a very impressive answer to that question were coursing through my mind. The question was; “wasn’t the phrase “celebrate blogging” indicative of increasing the frequency of blog posts and raising the number of visits; and due to this very reason, shouldn’t we all post our rough story-drafts onto our blog first and then edit it as per the suggestions of other members of the team?” this question took a remarkably poignant space in my mind. 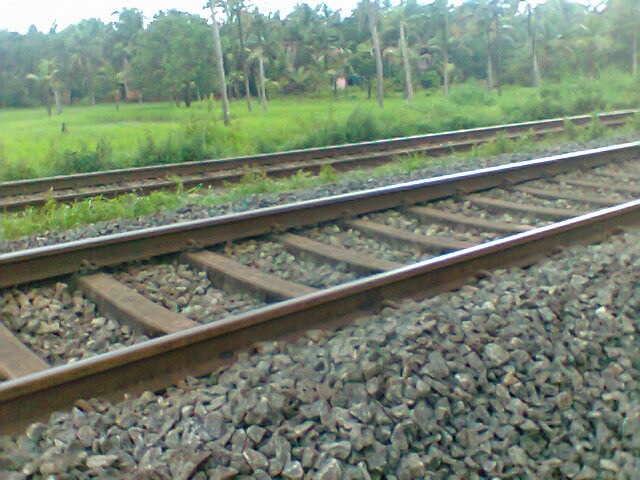 My answer to this question was; Yes, we should post the first draft of the chapter to our blogs, which could then be group edited and rewritten within the blog itself as per the comments one received. In my view, this was the real “celebrate blogging.” I am baffled at the possible flexibility blogging offers to writers.

I proposed in the Facebook “Kalakar Colony” group that we must utilize this opportunity to drive more page views to our blog. By simply posting the rough drafts onto our respective blogs and editing it as suggestions came by through the comment box, we would be able to generate ‘Unique Page Views’, the count of people who visit our site for the first time. It will also enable us to generate “Repeated Visits” from readers, especially from the members of Kalakar Colony during the editing process itself.

By the time I got around to do my part of the story, the plot had taken a decent twist and a few unprecedented changes had appeared that weren’t present in the original plot. Where the story was going was out of my understanding. However, as it appears to anyone who reads this, it sounded like a semi-exciting challenge to the classic introvert in me, working with more than one person at a time on a story that made no sense after the ‘group contribution’. So I decided to follow the thread of the story from the person, who made the post before I did.
Will continue in the next post.
- October 31, 2014

Very well-written Anu, as usual. It feels great to have a quick flash back of all the events :-)