One truth governs all other truths, as far as I know. This one truth, which we call Love is infinite, beyond rational explanation totally understandable, yet indefinable, at the same time. Love is dictator and subject at the same time. It's mystery and logic, all in one. The more you try to define it, try to persuade your mind in terms of rational explanations and logical sequences they teach you in school and colleges, the more you are repelled from Love’s life-giving shadow.

Soul mate, man, or woman, whatever you call the one you meet and being drawn towards, the reality remains the same: your inner space has compromised its independent decision making capacity. It may not necessarily an individual that affects your ability to take decisions. It may be signals from another dimension, as Love is a phenomenon that connects this world and others, signals that defy our rationale but guide us towards knowing. 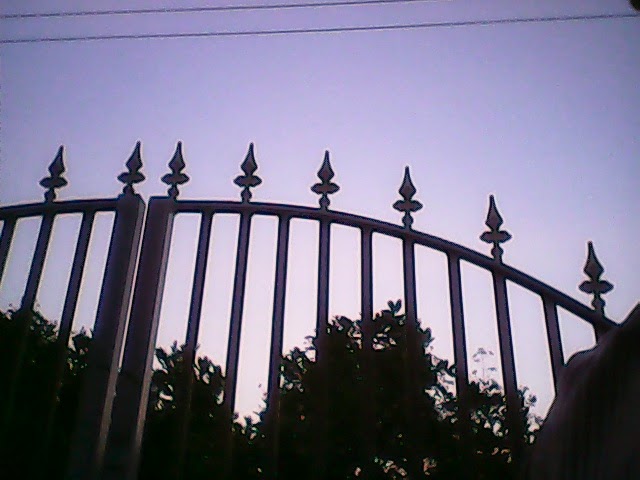 I am introducing you to someone, who has encountered the mystical and yet feral shade of love. Raghu Prasad is a regular, but introverted student at K. University. He had thoughts, largely on how to engage in activities that can cure him of his introversion. “Grow out of it!” His mother would say to him, sneeringly. Most of his thoughts as a young graduate, involved growing out of his quiet nature. Most of his thoughts, I mean. In fact, there is a reason why he confines his thoughts only to finding a solution to his introversion.

Clearly, he wasn’t at the university to invent a computer or to design a software. His plans were plain and he kept them simple too. He joined the Students’ Union to cure his introversion. Will this new move cure him?

The singular attitude of his to cure himself of the silent self he actually is is a cover for another failure he would not like to think about, as I mentioned earlier. And the problem is his relationship status, which is “horrifyingly” under the radar, ever since he had started having fantasies and dreams.

Raghu Prasad had never had a successful relationship until he left his University. He had one-way traffics though. If you ask him, he would say, “True love deserves no victims. If I invited this person into my life, would I be able to keep her happy? Would she be happy? Wouldn’t she be a victim of my selfish interests? This was my humanitarian side.”

Like an Arabian Tale is a slightly longer story of Raghu Prasad, and of course Faida, the individual who cause the change in his… physique.

As an author, Raghu Prasad appeared more like a real human being to me. I really liked him, by the time I finished the work of You Should Know How I Feel, the book in which Raghu Prasad’s story appears. I often wonder what brings us closer to a character we see in a movie or read about in a book. Perhaps, they are the similarities in life and attitudes that become the connection among us.

I have come across this idea, repeatedly, in articles and classes on creative writing that if you want to impress your reader never hold the best back, at any point in time. However, I must confess that if I were to give away the best moments in this story, Like an Arabian Tale, I might have to give you the whole story itself, right away. Each moment I spent with Raghu Prasad and Faida, each word I wrote on behalf of this confused young man, I cherished like each breath of life I take. There is a saying that goes with beauty and love, and also with waiting. Well, it's mostly about waiting, the beauty of it, and how you'd love it. It goes like this; "the fruit of waiting is always sweet and juicy. “Your waiting would just be for a few more weeks.

I hope you’ll be interested to meet Raghu Prasad and know his story. You can find more information here: Tap
- March 15, 2014