: Rediscovering Oneself in Marriage. 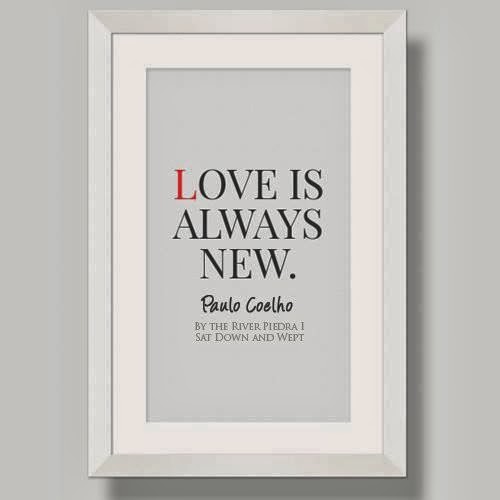 You Should Know How I Feel started as a suggestion from my editor. I sent her a slightly long manuscript of my short story “Rukhsana’s Husband”. I had assumed, as I finished the story that it was long enough to cross the qualification criteria for Kindle Direct Publishing (KDP). She said, “Rukhsana’s Husband” is good enough too. I wasn’t much confident about the story, but the seeds of discontent regarding its performance were washed away by her encouraging remarks. 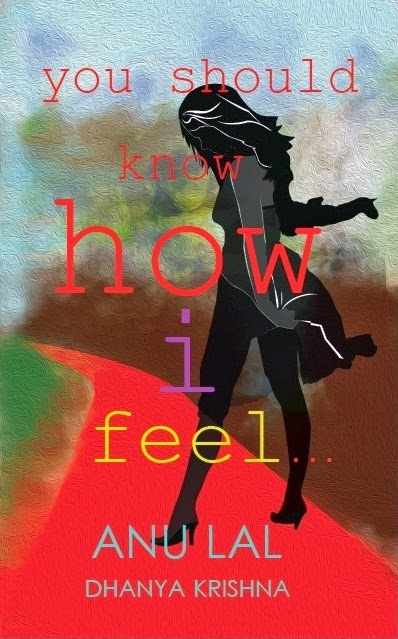 If you could put another story or two together, we could even go for a print version of the same. She reminded me. I wasn’t planning for this book at all. The idea appealed to me. This is how the crucial thought regarding the birth of You Should Know How I Feel appeared. This thought made its impression upon several other thoughts and three more stories came into existence. The story of Rukhsana and her husband remains on the top of the list, because they gave birth not just to a new idea, but also this book.

Rukhsana and Mr. Matthew are husband and wife. They are from two different religions. Mr. and Mrs. Matthew are real individuals clothed in the language of fiction. They have done things successfully in their life together, things important and silly occasionally. During the span of this short story, they appear to be dealing with one of the worst experiences of their life.

The question I put in front of them is; can love between two people survive during an intellectual battle? One of them is torn between love and religion and the other is oblivious of this struggle, ready to do anything for their love. They answered my question bravely. Although I suspect the ingenuity of their initial decision about religion, I am sure, what they chose for each other at the end cannot be any other way around. How to end the harrowing situation was extremely simple.

Does inter-faith or interreligious marriage function effectively in the long run? What would inter-faith married couples do about their children’s faith? How would they reconcile with their families, if at all such a remedial measure were possible? All these questions puzzle Rukhsana and her husband at a crucial turn in their life. They are about to have a miraculous encounter, but their fate takes them on another route, a path of conflicting thoughts and frustrating power structures.

I have written this story with great expectations. It came to me first, about six months back. I wrote about seven pages of it, during the spare time at my college, using a computer in the lab. I typed it as Google Document, so that I don’t need to carry it in my thumb drive. Then, as my sister’s marriage approached, I could not go on working with the story. The atmosphere at college too was getting hectic. My busy schedules kept me away from finishing the story. A bad habit of mine, starting many projects on the way to the completion of another made serious claims upon whatever time I could save for writing. So “Rukhsana’s Husband” dragged on.

Then I read about a short story submission over Facebook. I didn’t expect, this would turn out to be an opportunity for me. I started reworking on the story. The story of Rukhsana and her husband was so powerful that it had never left me. Everything was clear, still in my mind. I took the liberty to take the story to their past, into their college life as well to see how they met for the first time and how deep their passion for each other was. A proof for their passion for each other can be seen at the end of the story. A surprising character will reveal it to you, the person who wrote “Rukhsana’s Husband”, in real life clothed in fiction.
More excited I feel, waiting for the result. The result of my hard work comes out when the book is released, through readers’ comments. I am rather hopeful that you’d like these two characters and their story. I narrating their story, told to me by the person I mentioned at the end of the previous paragraph. I spent a great time with these lovely people and I enjoyed it.