The choice was made one year back. The choice was between being occult and becoming known. And this is a moment, a day and a month of celebrations.

Writing was always in my veins. I can recollect my first written draft. That was a short story. But I couldn't finish it. I was ten years old at that time. I feel that the same kid is rejoicing and living his dreams now, when I am writing my blog. My blog was the choice I had made. Today is the first anniversary of my blog"THE INDIAN COMMENTATOR". It was on an October, one year back, I started this journey. October 5, 2008. 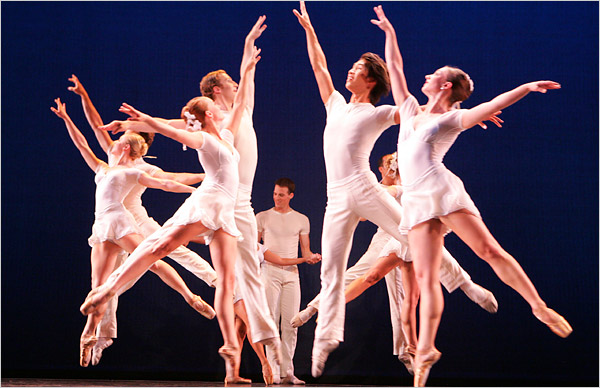 My first attempt to create a blog was a success. But it failed in its contents and readership. I attempted a second time, which was out of my inner call to propagate a spiritual concept to the world. But my inability to continue and the lack of self- confidence that I felt, resulted in another demise.

After these two failures, I am still surprised, why did I hope for a victory in blogging, and how did I believe in my ability to write! I just hoped, I just believed. And thus THE INDIAN COMMENTATOR was born.

It was meant for b

eing an observer, a commentator on things happening around; a voice of humanity, love and justice. I was (and always will be) conscious about bringing differences in each of the posts. THE INDIAN COMMENTATOR is meant not only for the serious readers, but also for people who want entertainment through reading. So everyone going through my blog, people with different tastes, all are having their tastes on the dish.

Every beginning consists of victories for those who don't quit from their path. The only thing required is the selection of the right path. This selection can be self- motivated. In my case, though the selection of path is mine own, the courage and confidence that I got to move on the chosen path was something external. Though the choices were mine, about the paths to be taken, the topics to be selected, the style to be adopted, and the genres of presentation, the self-confidence, which is the base of every choice, was the gift of many. Among them, my teachers come to the prominent place. With their valuable advice and appreciations they kept me going on my way, in my journey of self expression.

Friends. A friend means the one who knows what you are. They need no special introductions or thanks-giving. The one name I am going to mention here, is a person who not only knows what I am, but also knows what I would be. Her name is Terri, my Tia. It is from her blog BLOOMING IDEAS,http://terrisbloomingideas.blogspot.com/, I received the "KEATIVE BLOGGER" award, an award, which helped me to know what I am, to which I am always indebted to her. The blog she keeps is an excellent example for art and designing.

There are names, so many, which for the time being I am keeping close to my heart, but not mentioning here. I would like to use this occasion for expressing my gratitude for all of them, my friends, my readers, the precious people who are following THE INDIAN COMMENTATOR and those who, with their valuable comments, always guided and encouraged me.

Let me acknowledge this fact that without all you people, my readers, I wouldn't be here writing this anniversary-post. After all, without readers what importance does an author has. It would be like singing in void.

Being a student by myself, it is a part of my life to open my eyes wide to the naked realities of this world. For me, it serves for learning as well as an expression of my 'self'. THE INDIAN COMMENTATOR is an Observer. An observer with a human eye, with all the weaknesses and strengths of being a human.

Readers, there is something special for you to come in the future posts. A novel, which I have planned to publish as fortnightly, along with all the other information and fun.

Thank you once again for being here, and being part of THE INDIAN COMMENTATOR community. Thank you for all the support and appreciations. I hope you all will continue your kind supports and appreciations in future as well.

Congratulations on your one year anniversary! Looking forward to what you may be write about in the future. And you are too kind to mention me. I am deeply honored.It is quite amazing how our path have crossed.

You are right. How our paths have crossed amazes me as well. I think these are questions for which we are better to find no answers at all.