ROOHI AND JENNIFER: The Lost Girl

Roohi clung onto the woman. The tattoo on her right hand was beautiful. Roohi knew where she wanted to go, but she didn’t know where the bike was heading. There was no way she was going to tell Jennifer she is confused about the turns they took; left to the statue, right to the traffic circle, and all the way straight to the Park Road.

“Jennifer, could you please stop the bike, let me walk my way to grandpa’s home?” no way. Roohi thought. Roohi loved parks. But Park Road wasn’t closer to any park. It was called Park Road that was all. There was something stupid about it, wasn’t it? She thought and that made her smile.

“Do you really understand the extremity of the situation?” she could still hear her mother screaming at her father.
“I am trying,” her father had replied. There was something about her grandpa that she loved. He made her smile and laugh. It was as if all his time was dedicated to little Roohi. She never went his home at Walkeshwar with her parents. She went there with her momma. Only the two of them.
“Pappa had a problem. He does not like grandpa,” once her mother had told her. 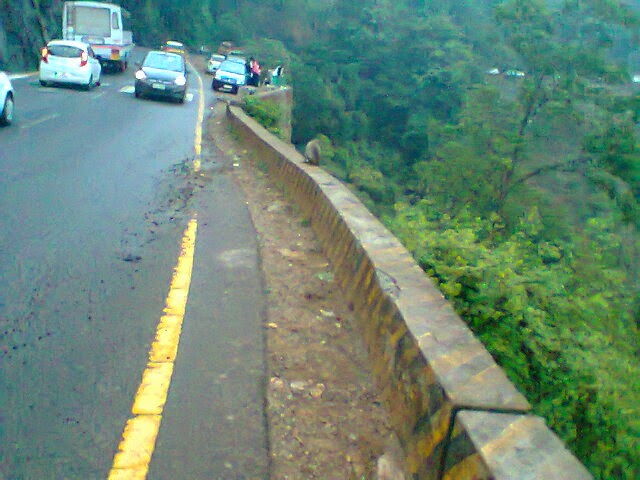 Something else caught Roohi’s attention; it was her own fear. Was she trying to hide her own fear? She had known from her previous trips to grandpa’s that they must take a turn to the right of the statue in order to reach Walkeshwar home, grandpa’s home.

What happens when a little girl is kidnapped? Had there been Wonder Woman to save them all…, Roohi thought. She wanted to find an answer, think further…what happens…? But then, she thought about her family again.

What would momma say if she does not come back home tonight? What would happen if she could not get back home before dinner? Where would she eat? When Roohi’s mother was angry, she wasn’t a nice woman. But when she was sad and disturbed…. Roohi could not even picture how that would look like. It felt like she would not even recognize her mother if she loses all her temper. Something is wrong… Roohi thought. Something was drast…, drast…, drast…. She had forgotten the word.

Roohi felt her sweat cold on her brow. She thought about her father. Both of them must have reached home, right? Then she felt scared, again. She wanted to tell her new friend, Jennifer to slow down, to stop the bike, and turn back. What if Jennifer didn’t listen? What if she is driving off the way purposely. What happens to those kidnapped girls?

She wanted to go to her momma, who, though she disliked, would be sad. She wanted to tell them that she wouldn’t be back for a week from grandpa’s. 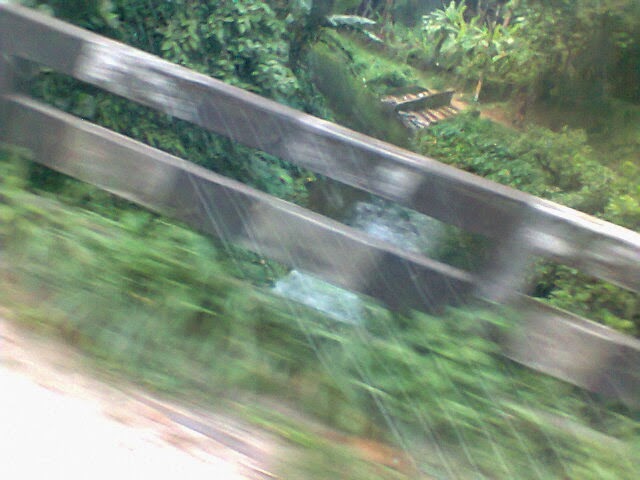 Roohi was thinking about the little girls…those lonely abducted girls that she had seen some other day in pappa’s news channel. She was thinking and shuddering at the thought of all they said in the TV when Jennifer said, "I will take you to a safe place, my dear little friend."

The evening was trying its best to pull down the curtain of night. God, I wish grandpa’s house is nearby, Roohi said a silent prayer.

Another turn to the left.

That was when Roohi realized that she knew the place. She had been here before not just a few times with her mother, but a lot of times. A thousand times.

Another turn to the right. 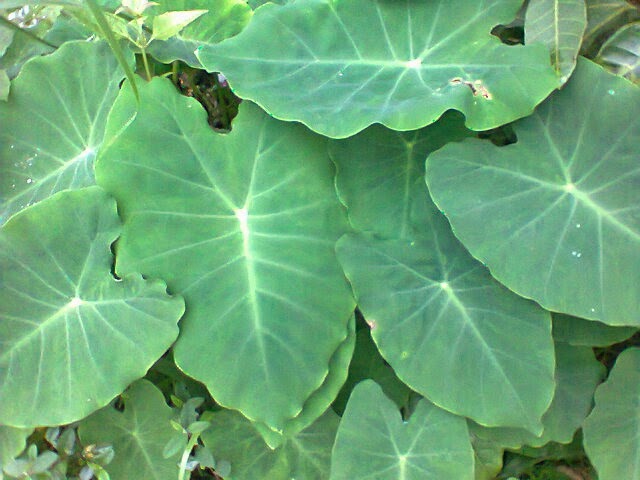 Roohi saw at a distance a red old Maruti 800. She knew that car better than her old grandpa’s house. Only that it wasn’t her grandpa’s house they were approaching now. Jennifer was shouting something through her helmet and the wind. Roohi focused. She felt betrayed. She heard what Jennifer said, “I told you little Roohi that I ran away from school, too. When someone runs away from school, one has to take care of those stupid badges. Your badge said you are a resident of Rainbow Apartments, number twenty three, Bandra West.”

There was still time. The red car was still a fine distance away. There was no one in sight either. “Please…,” Roohi said. She didn’t know why she said that or what she wanted to add after that, though.

Jennifer noticed the same biker in her rear view mirror. She saw not just a male figure following her, she saw a threat. But she did not know yet, who this threat will affect. She raced the bike forward. Her Unicorn revved up.

Right then, Roohi heard a metallic sound. The sound of metal meeting a fiber case. Glass pieces flew in the air. The bike skid across. Roohi felt she was being lifted off into air.

Then she saw what happened. Jennifer skidded off on the road along with the black Unicorn. There was a deafening sound of the bike having an unpleasant convo with the surface of the road. Then everything went quiet. Jennifer did not get up for some time. Her helmet was broken. A moment passed and Jennifer moved. Slowly she was about to get up when a bike turned to the direction they came from and shot like an arrow from a taut bow.

The man was tall. He rode the bike with a better ease than Jennifer did. His helmet covered his head. Roohi was on his lap. She sat there transfixed, dizzy. She saw his extremely fair neck. She saw the ride bike was exciting. She saw that they were going away…far away from home…. But there was something that bothered her too.

Where was he taking her?


This post is part of Games of Blogs Level 1. Thank you for reading.

“Me and my team are participating in ‘Game Of Blogs’ at BlogAdda.com. #CelebrateBlogging with us.”
- September 13, 2014